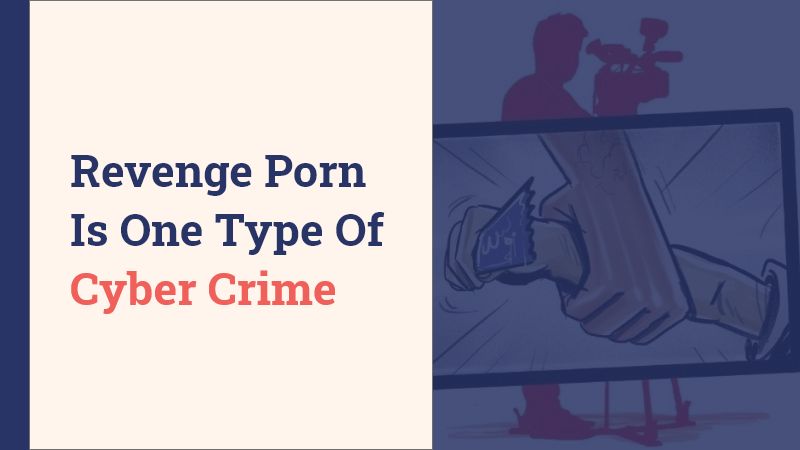 Legal remedies in India for this cyber crime:

In Subhendu Nath v. State of West Bengal[9] the high court of Calcutta observed that, ‘there is a crying need to train and familiarize members of the police force in matter of collection, reception, storage, analysis and production of electronic evidence.”

In Shibani Barik v. State of Odisha[10]  High court of Odisha has observed that “…….Tik Tok mobile App which often demonstrate a degrading culture and encourage pornography besides causing podophiles and explicit disturbing content, is required to be properly regulated so as to save the teens from its negative impact, the appropriate government has got the social responsibility to but some fair regulatory burden on those companies which are proliferating such applications.”