STRUCTURE OF JUDICIAL ADMINISTRATION AT THE DISTRICT LEVEL 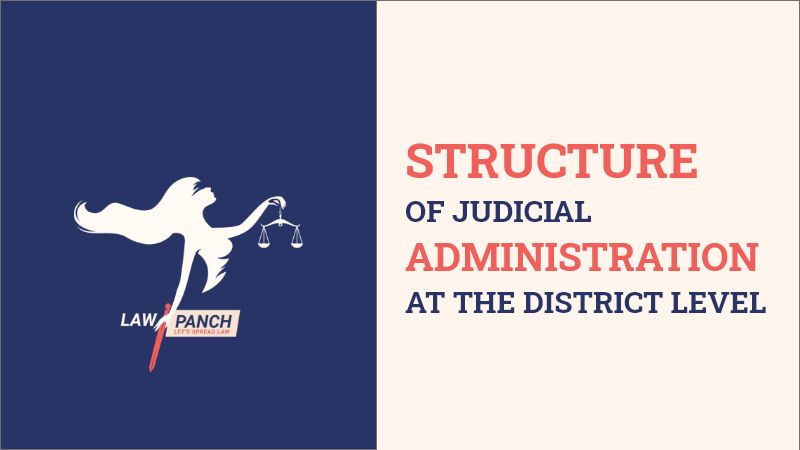 The court at the district level and below are known as the Subordinate Courts. There are different courts in each district to judge both civil and criminal cases. All the subordinate courts function under the supervision of the High Court concerened.

strict of a province. It deals with civil material only. The civil courts consist of District Judge and Civil Judge Class I, II & III.

This court is located in the district of each province. This court has the power to charge criminals to death punishment. The criminal courts comprise of session judge, Additional session Judge and Judicial Magistrate Class I, II & III.

A court having jurisdiction under any local law to entertain suits or other proceedings relating to the rent, revenue, or profits of land used for agricultural purposes.

Words generally used in the Court and their meanings