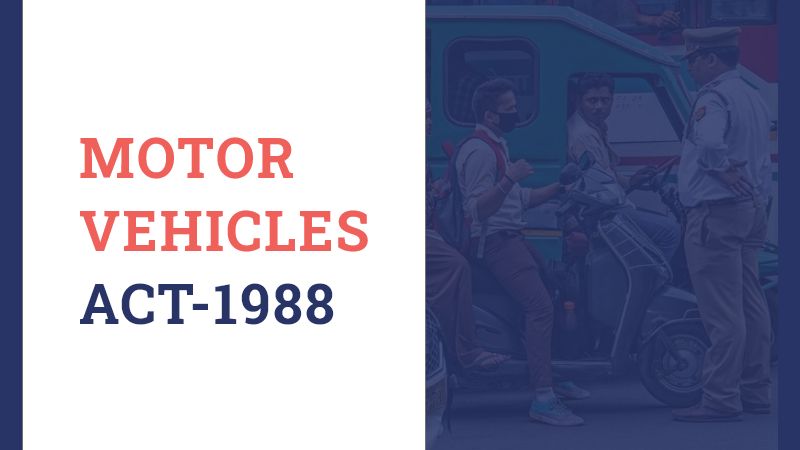 Traffic violations in India are listed out in the Motor Vehicle Act of 1988. The state government has the rights to decide on the officials who are to do traffic rule enforcement and how traffic citations are issued. Generally the Regional Transport Authority (RTA) and Traffic Police (which is part of the general law and order police force) are allowed to book traffic violations. Officers of and above the rank of Asst. Motor Vehicle Inspector (A.MVI) and Sub-Inspector in charge of the Traffic Police wing have the right to levy on-the-spot fines from the violators. This is known as compounding an offence. Fines would be paid on the spot and a Challan (receipt) would be given to the driver. Off late officers on Highway Police duty are also authorised to levy spot fines.

So here are the new traffic Fines Amended in 2019 and came into effect on September 2019.

Driving under the influence of an intoxicating substance is a serious crime. Chances of damage and injuries increase exponentially when a driver is not alert of his/her surroundings while driving. It is dangerous not only for the driver but also to co-passengers and others present on the road. Thus, the fine amount depends on the level of intoxicating substance present in the blood. Drinking alcohol and driving a vehicle are common occurrences, here is the list of traffic police fines for the same:

3) Driving Regardless of Disqualification:

The penalty for driving despite disqualification has been hiked from Rs.500 to Rs.10,000 emphasising on repeated offence.

4) Driving Under the Influence of Alcohol or Intoxicating Substance:

The traffic fine for riding a two-wheeler without wearing a helmet is Rs.1,000, up from old penalty of Rs.100.

While there was no penalty for this type of offence, the New MV (Amendment) Act, 2019 imposes a fine of Rs.25,000 with imprisonment of 3 years for which the owner or the guardian shall be deemed guilty.

While there was no penalty for this offence, the new fine is double the penalty under the relevant section.

9) Having Two Driving Licence is an Offence:

If you are found having more than two driving licences, probably issued from different states, you will be penalized. Effective 1 October 2019, the Central Government has mandated that DLs and (Registration Certificates) RCs issued by all states and union territories will be identical in design, colour, and security features.

Going forward, all driving licences will have a smart chip, which can be accessed by the traffic police through a QR code. Details of the driver such as name, blood group, address, history of past violations, etc. Will be available in the smart chip. This smart chip on your DL will have information stored for 10 years.